Brendan Radley-Hiles Responsible for Both INTS on Trevor Lawrence

Trevor Lawrence woke up Saturday morning on top of the world. Not only would he be taking the field for the Army Bowl in a few hours as the #1 QB prospect in the country, but he was also named the 2018 U.S. Army All-American player of the year a few hours before going to bed the night prior.  Would he also win the MVP of the Army Bowl as the starting QB? Nope.

“But lucky for Lawrence this article isn’t about him.”

For a lot of kids, the Army Bowl is the first opportunity to get a feel for what the competition will be like at the collegiate level, in a full-pads, full contact game situation. It’s not reaching  to say that within the 1st quarter, Trevor Lawrence “got a good feel”.

In his Senior Season at Cartersville High School in Cartersville, Georgia, Lawrence threw 41 touchdowns and only ONE interception. ONE!!!!

His first 2 drives in the Army Bowl BOTH ended with interceptions, doubling the amount he threw his entire Senior year. If it was his first NFL game, this is where I would write “Welcome to the NFL”. Welcome to the NCAA????…. No, no that doesn’t sound right.

But lucky for Lawrence this article isn’t about him. It’s about a young man that I believe stood out in the 18th annual U.S. Army All-American Bowl.

He goes by the name of…. 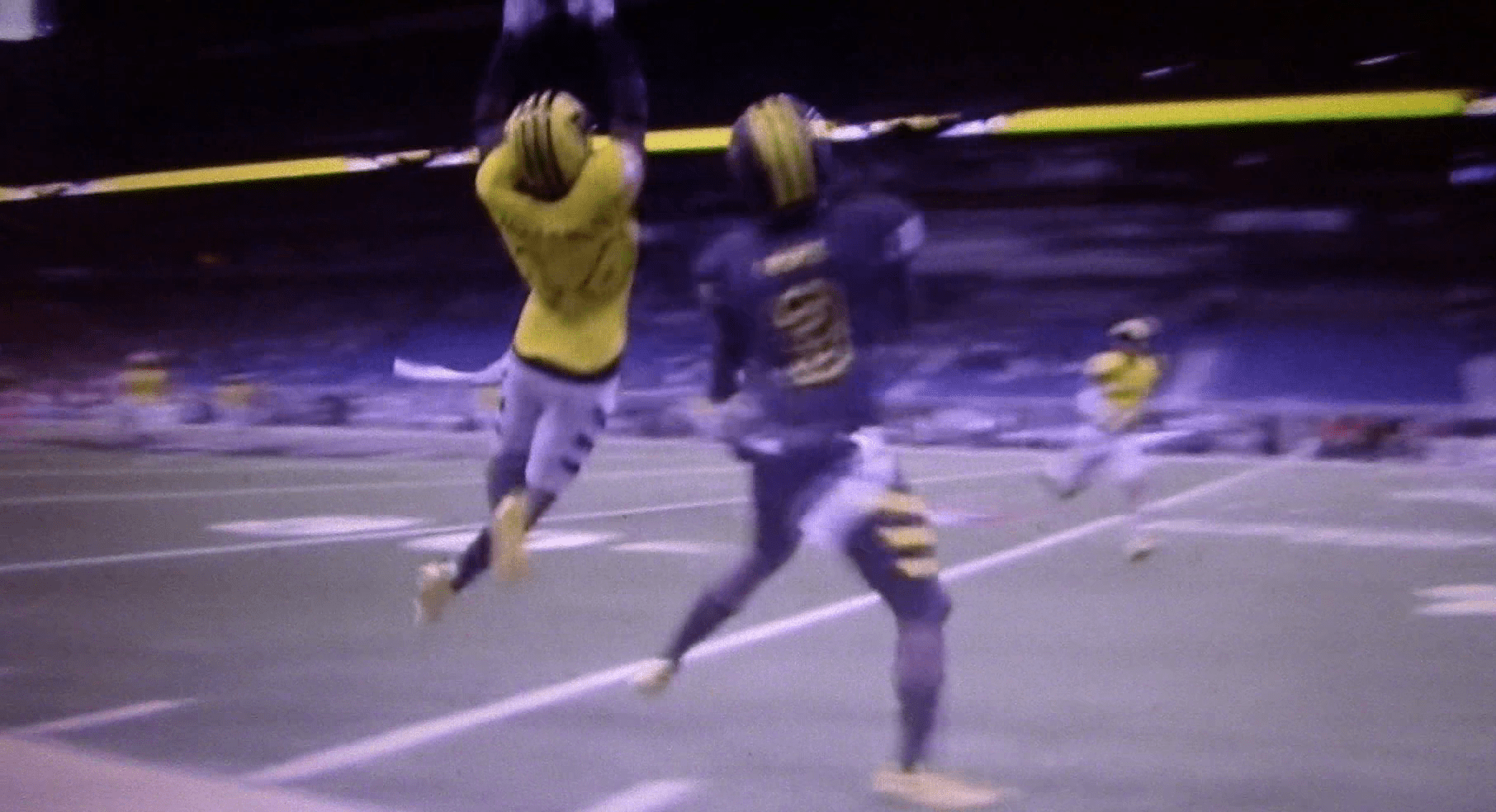 Remember that name. That’s if you’re not an Oklahoma fan, because I’m sure fans of the Sooners already have a good idea of who the new “Bookie” on campus is. That is his nickname, not his side hustle just to clear things up for those of you who are degenerate gamblers. For myself it is very hard to believe that 247sports still has him as only a 4-star athlete, especially after his FIVE-star performance in the Army Bowl. Brendan performed, well, as the kids will often say these days; he “balled out”. He balled out with his hair out….Sorry that was a bit too much. I won’t do that anymore… But in all seriousness, Brendan really impressed all week long, and it DIDN’T start when I first laid eyes on him. As a matter of fact when I first saw him on the 4th floor of the Grand Hyatt, while athletes roamed the floor collecting all kinds of new swag and equipment they would use throughout the week of practice, I thought he was most likely a Running Back of the Maurice-Jones Drew variety. But Brendan came to the Army Bowl to play on the other side of the ball.

“Brendan is different. He’s built like a bowling ball bruiser of a Running Back, but at the same time doesn’t forfeit any of the speed that usually comes with a thicker frame. “

So that means he is a Linebacker then right? Wrong. Oh ok…. A Safety? Sorry. (Ok sometimes a safety) Brendan, my friends, is a mofokun cornerback, and a very unique one to say the least or even the less than least. Brendan is listed at 5’10, but they must of been counting his hair when they took that measurement. And Further adding to the illusion that BRH lacked in the height category was that every other defensive back on the East team roster was 6 foot or taller, most standing at 6’2. This made BRH stand out in position-drills before they even started. Although once the drills did start, Brendan was the one who stood out for many more reasons than just his overall confidence.

Most CB’s that are Brendan’s height are of the scrappy variety, possessing thin frames, and reading sub-one-eighty when stepping on the scale. These tenacity filled firecracker of small corners usually make up for their height with insane quickness, along with the best on the field start-stop ability, and almost always have elite top-end/catch-up speed. Brendan is different. He’s built like a bowling ball bruiser RB, but at the same time doesn’t forfeit any of the speed that usually comes with a thicker frame. He is just as scrappy if not scrappier than some of the scrappiest Cornerbacks in the league. (i.e. Jason Verrett, Brent Grimes) But he also brings an intimidating toughness, a willingness to tackle ANY type of offensive player, and the body frame/build/intimidating buffness to do so without constantly dealing with injuries, unlike some very good corners in the league who have a hard time staying healthy. (i.e. Jason Verrett, Brent Grimes)

If you look at Radley-Hiles’ name on the Army Bowl stat sheet there is really nothing there. But as narrated in the video above, Radley-Hiles makes two plays that are directly responsible for two Trevor Lawrence interceptions. His game doesn’t stop with his athletic ability, and his acquired physique. BRH also possesses leadership ability, naturally fierce competitiveness, and most importantly a rabid tenacity that I would compare to a pissed off Middle Linebacker wearing #52 for the Miami Hurricanes. Can a cornerback be a “thumper”?

Whatever Brendan Radley-Hiles is or becomes while playing for Oklahoma, there is one thing I know for sure. Number 44 can be special IF (and a big IF it is because I didn’t get a chance to find out too much of his off-field character) HE WANTS TO.

This site uses Akismet to reduce spam. Learn how your comment data is processed.